Born in Matsuyama City, Japan, Motoshi Kosako started his musical training on the piano and the guitar. In Tokyo he played the acoustic and electric guitar in professional Jazz bands and the Swing Journal magazine described him as “one of the most remarkable young Jazz musicians.”
In 1997, Mr. Kosako moved to the United States and soon after he started playing the harp. He was the principal harpist of Stockton Symphony Orchestra in California between 2005-2010 and the featuring soloist for 2009-2010 season.

Mr. Kosako plays numerous original compositions and standards as a soloist and with a quartet. Motoshi Kosako is considered as one of the most influential Jazz harpist in the world. The numerous music festivals including “The future of harp in Yokohama”  in Japan, “VIII Rio Harp Festival” in Rio de Janeiro, Brazil, “American Harp Society National Conference  2014” in New Orleans and “World Harp Congress, Sydney 2014” in Australia, and with Trails & Vistas since 2015. 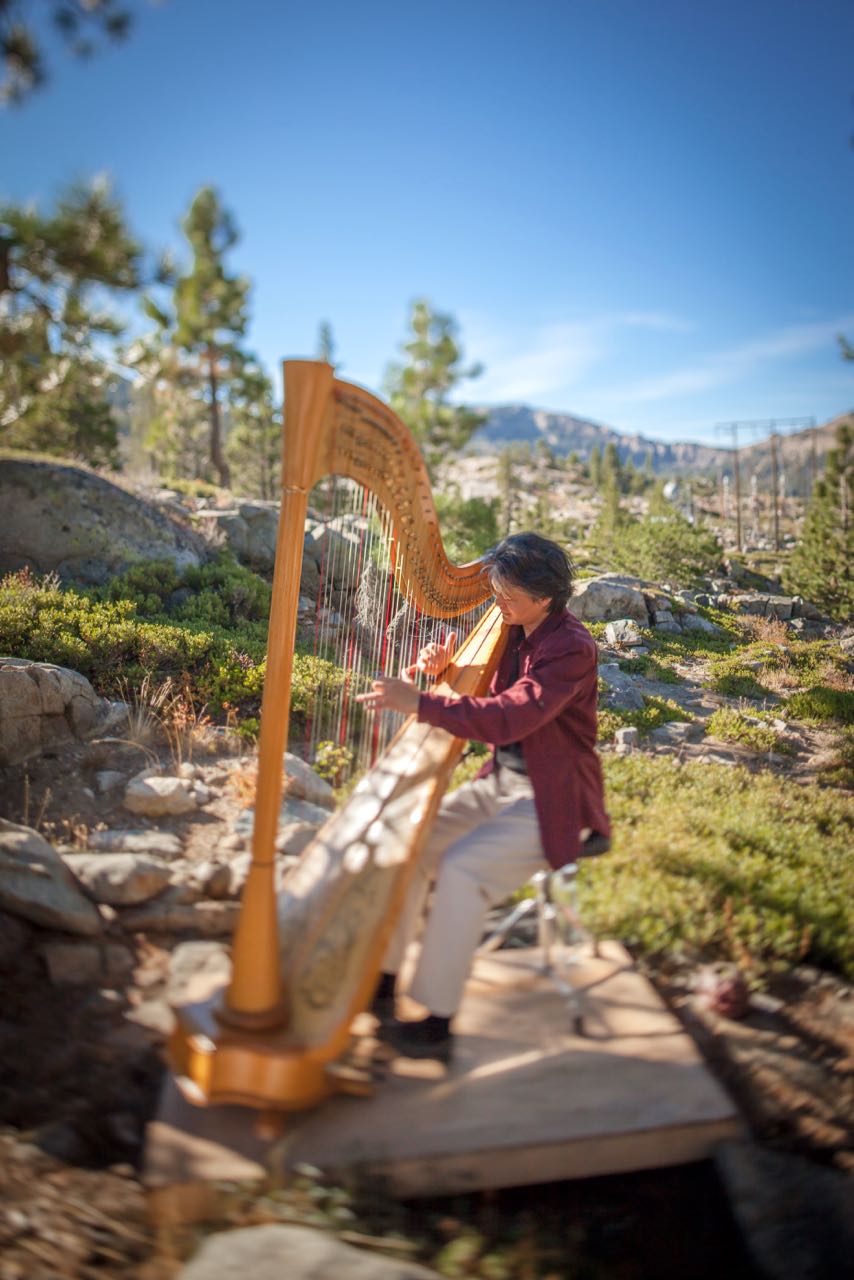